SING ME THE NEWS

Available as VINYL or CD 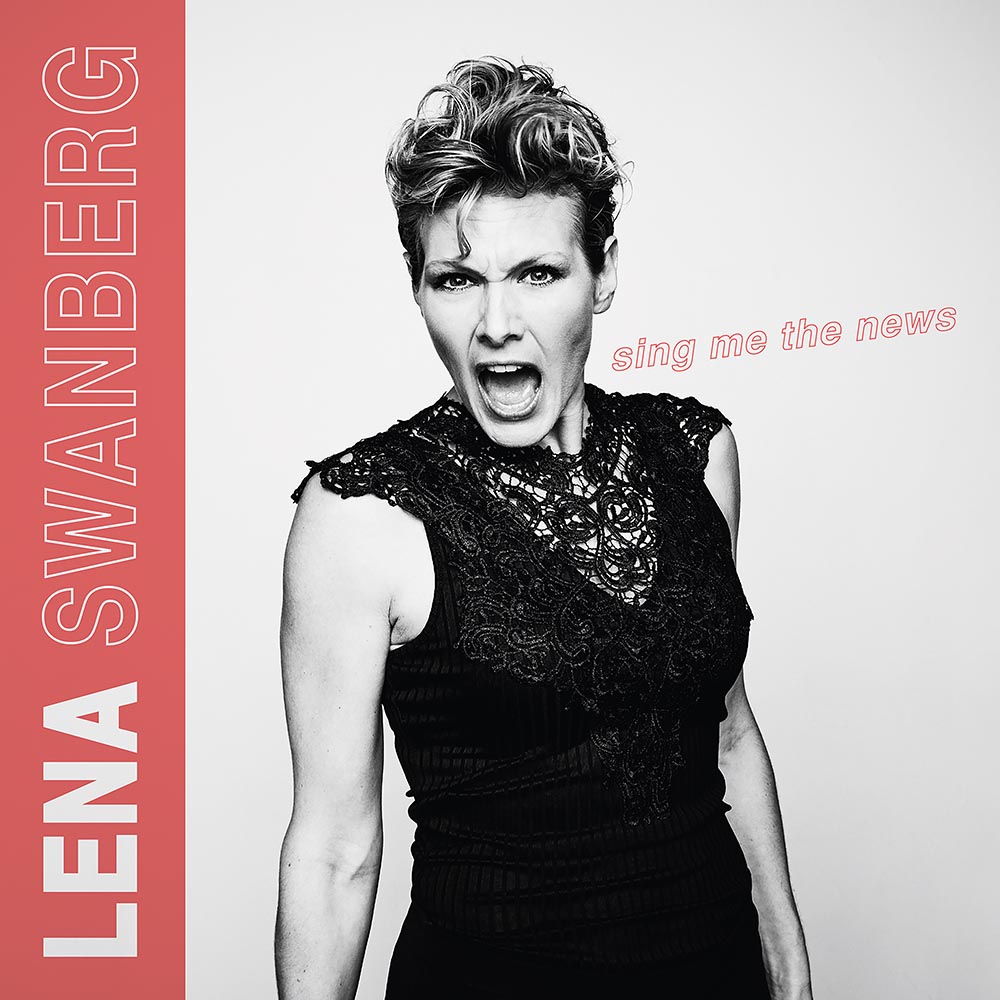 The expressive voice of Swedish artist and songwriter Lena Swanberg links the genres singer/songwriter, jazz, pop and Americana in a most natural way. Cinematic views painted with dramatic sunsets taken from the wild west theme, via a slow ride home across a gaseous prairie landscape. Sometimes in country costumes, sometimes in orchestral environment. Her roots in jazz, blues, and classical music can be sensed in harmonies, instrumentation, and arrangements.

Stockholm based Lena Swanberg comes from Bollnäs in northern Sweden. At the age of six, she started playing the violin, at her parents’ initiative. However, Lena found reading music boring: she wanted to create!

In singing, Lena found her natural expression, and she soon started singing jazz in big bands. She studied music, ending up at the Royal College of Music in Stockholm. Gradually, freer expressions of music started to enter her musical vocabulary, leading her to focus more on her own material. Her debut album ”The Art of Staying Young and Unhurt” (2012) received rave reviews from several of the country’s most prestigious newspapers and magazines, while also describing Lena as a bit mysterious and ”elusive”.

During the years that have passed since her first solo album, Lena has stayed busy, including  studies to become a teacher, and singing on three big band albums by Ann-Sofi Söderqvist (to be found under the moniker ASJO). Releasing her follow-up as a solo artist, as ever with Lena, the music contains a seamless combination of genres, held together by the thread that is her voice, and her choice of notes and instrumentation. Her art pop contains elements of jazz, blues, country, and orchestral landscapes. The album is characterized by a nuanced musicality, and an exquisite sense of detail in the arrangements. Unlike a lot of today’s popular music, the music doesn’t throw itself at the listener. Instead, you find yourself drawn into its unique universe of playfulness and thoughtfulness, joy and sorrow, frustration and reconciliation.

Lena chose to release the new album on her own label, Lobjär Recordings.
”It was the surname of my grandparents on my mother’s side. I’ve actually always felt that Lena Lobjär would make for a great name for an author”, she smiles.Maybe the future has a book in store? Until then, enjoy Lena Swanbergs second solo album. It’s been a long time coming, but you’ll soon discover that it’s been worth the wait.

For live info check out fb!

With support from Swedish Arts Council